Get established as a young game designer by joining our RPG (Role Playing Game) Video Game Design camp to build games in the vein of Pokemon and Final Fantasy. Combine your imagination and creativity to customize every aspect of the game and impress your friends with your own RPG masterpiece. You will use the RPG Maker game development tools to build tile-based maps, scripted events, levels, quests, items, and characters. Campers may choose to use our vast pre-built library of characters and audio or may choose to design and create their own.

In this game design camp, students will go through the process of designing such a game. They will create their own dungeons, choose where to place treasure, enemies, and bosses, and can choose to animate and voice act their adventures. They will design their own epic adventure, along with their own final boss at the end.

At the end of this game design camp, students will take their games home, to share with their friends and family.

Create impressive looking games for mobile — all with a gentle intro to programming!

Learn how to code your game with touch and accelerometer based controls for mobile-centric gameplay!

You’ll learn how to not just build your game, but how to submit it to both the iPhone App Store and the Android Google Play Store! 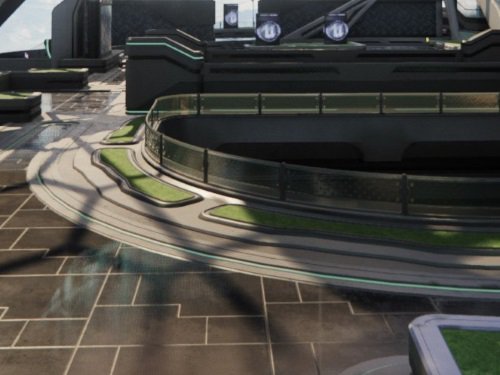 This course does not require any previous game development understanding.  The only prerequisite for this course required is a love for gaming.

In this camp, each camper will have access to a custom-built, high-end gaming computer and a large monitor. Students will be using a variety of tools to help them learn game development during this course, including RPG Maker and Audacity. These programs are well respected in the gaming industry and have been used in professional and amateur games alike.

Each day at Vision Tech Camps is carefully planned to ensure a personalized learning experience and to ensure that each student meets their individual goals. Our flexible schedule provides time for group instruction, one on one attention, project completion, and teamwork exercises.

Early check-in for campers who have chosen the AM Extended Care Option – students can choose from a variety of pre-camp activities.

Students connect with instructors, ask questions, and instructors go over the course outline

This hour is reserved for work on course skills and may include small group learning, individual learning, or class-wide instruction depending on the particular tech modules being taught

Students can spend their free time having snacks, drinks, continue working independently, play, reading, or relax on the sofa

This hour is reserved for work on course skills and may include small group learning, individual learning, or class-wide instruction depending on the particular tech modules being taught

Kids & teens who have ordered our Meal Plan will be provided their hot lunch. Other students may bring their own bag lunch and eat outside under the supervision of camp staff. Students may utilize nearby parks to play and experience the outdoors.

This period is reserved for work on course skills and may include small group learning, individual learning, or class-wide instruction depending on the particular tech modules being taught

Students can spend their free time having snacks, drinks, continue working independently, play, reading, or relax on the sofa

This period is reserved for work on course skills and may include small group learning, individual learning, or class-wide instruction depending on the particular tech modules being taught. Kids & teens wrap up the day’s projects.

Parents pick up kids & teens who are not enrolled in extended care.

Students in extended care are picked up

We believe that learning technology should be part of kids & teens summer camp experiences. Summer tech camps offer kids a relaxed and fun way to explore their tech interests and gain an edge for college or university. At Vision Tech Camps, we pride ourselves on building STEM curriculum with concrete learning goals, where teachers initially lead students through lessons with a projector, followed by students doing their own projects on their computers. This way, kids & teens learn the basics and go on to explore their interests, resulting in tech projects that students are proud to call their own at the end of the course.

Our STEM summer camps are designed to accommodate a wide skill range, challenging the most advanced students, while encouraging beginners to take that first step into the field. We achieve that through hiring instructors who are tech savvy, and a technology curriculum that is adjustable for all skill levels. In addition, our low student-to-instructor ratio, which is kept at 8:1 instructor to student ratio – *not* a staff ratio, allows plenty of personalized one-on-one attention during the summer course.

Since we own our two tech camp facilities at Danville & Saratoga, students feel comfortable and at ease at our facilities. As these are our permanent summer camp locations, we are able to minimize technical difficulties ahead of time and provide the most advanced tech hardware, custom-built computers, and professional grade software to our campers for a more enjoyable summer tech camp.

Vision Tech only hires the most passionate and caring instructors who are also experienced in the individual course material they are hired to teach. We train each instructor personally and instill them with Vision Tech teaching practices and values, ensuring that all students have fun in our summer camps, learn skills, and most importantly are inspired to continue their journey long after they have left our summer tech camps. 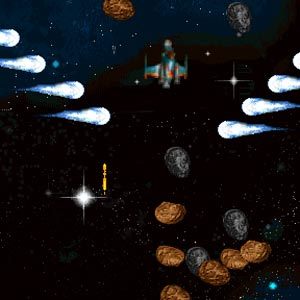 Design and build your own mobile video game to go on your iPhone, iPad, or Android device. Learn all about designing, building, and deploying your games, while learning the steps to becoming a game designer.

Hone your skills at level design in this Minecraft camp. Create incredible buildings, cities, and worlds within Minecraft and tie them all together with mods, skins, characters, and stories. 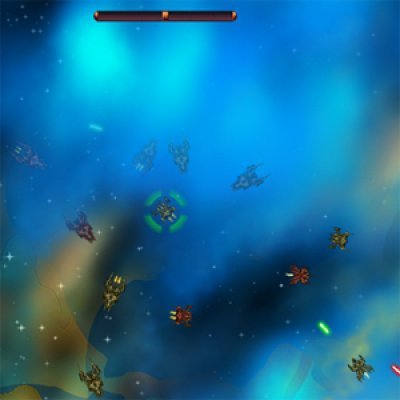 Learn programming by creating your own 2D Game using Python & Pygame. Python's easy to read code and powerful nature combine to make it one of the best languages to learn programming with and build amazing games which are fun to play. Students will take home their completed projects and games.