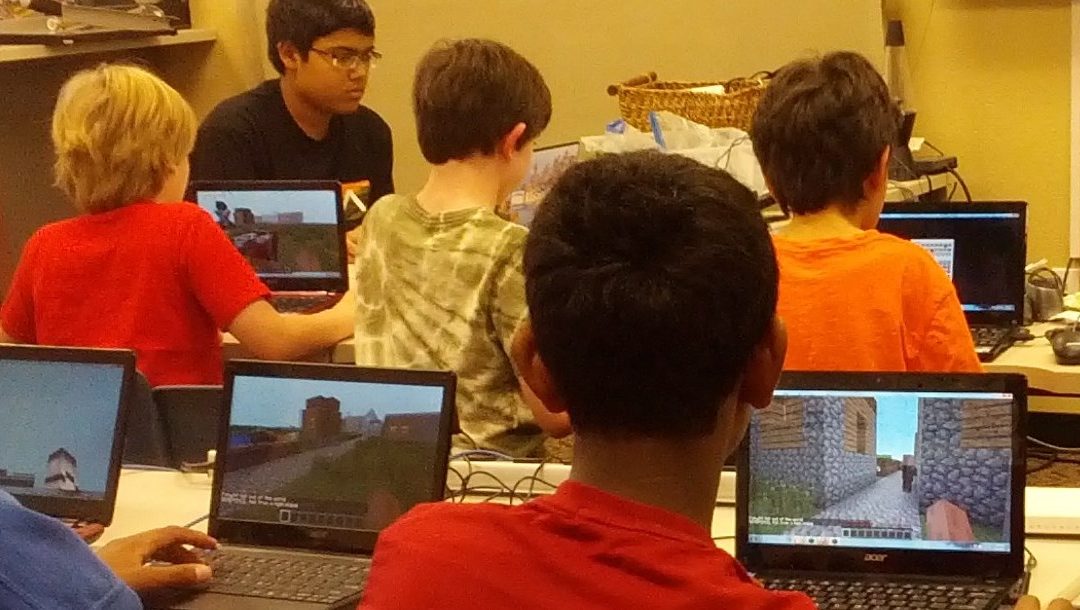 Parents and Kids are you ready for 2015 summer camp season!! 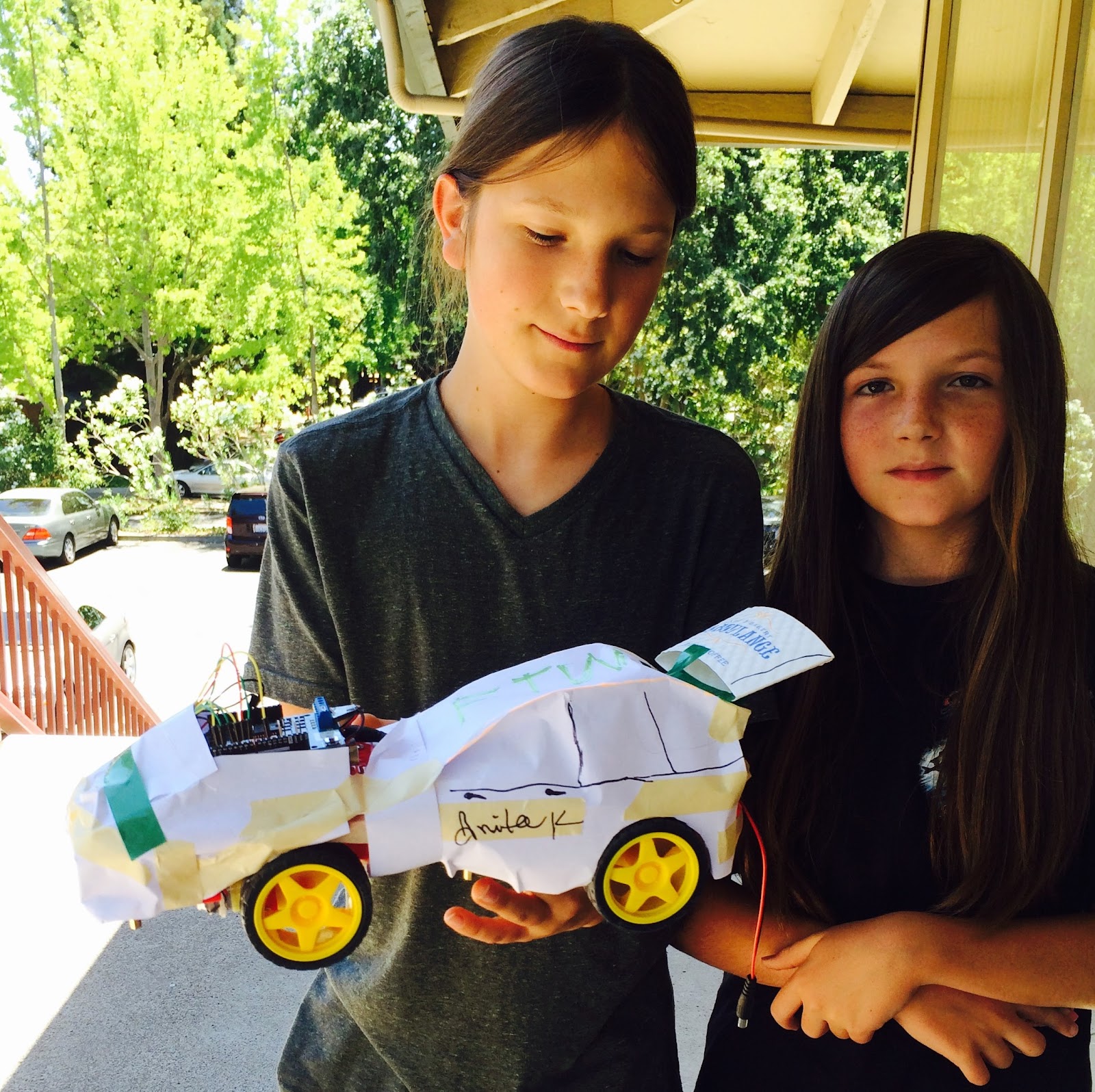 We were so proud of kids work and enthusiasm in participating in fun challenges. Again, thank you so much to all parents for taking the time out on Friday and celebrating kids success with us. We loved working with our kids in summer and looking forward to seeing all of them again in June.

So, what do we have for 2015 Summer Tech Camp at VisionTech!

Summer camps are becoming the ultimate skill learning place. From girls learning to code to the “Maker” and “Tinkering”  phenomenon encouraging kids to design and print 3D objects. All camps are designed to be project-driven, hands-on programs that give campers a fun learning experience. Over the summer kids choose to participate in multiple different camp courses to create a unique blend of learning experience tinkering with Arduino to making mods for their favorite Minecraft game.

This course is for someone who loves photography and would love to learn how to make a website.  Using professional tools such as Adobe Muse and Photoshop campers will create amazing looking website to take home along with their photo portfolio. You will learn topics such as site map, build master page, adding menu, adding interactive elements, and taking your site live.

Did you always wanted to design your own computer game, but weren’t sure where to begin? You are not certain if you’re up to the challenge of coding? Want to experience why Python is becoming the most popular introductory language for teaching to code in top-ranked universities. You will build your game from scratch in Python using PYGame.  At the end of the camp week you will take your game and all files home on an usb drive.

Unleash your creativity at VisionTech‘s 3D printing and Industrial Design camp. Using 3d modeling software kid will learn to design engineering solution and the use our in-house printers to prototype their creations’.  You will understand engineering design process by designing your ideas in 3d modeling software and printing and again refining your ideas by testing and reprinting.

You will use award winning Unreal Engine 3 to create 3 iphone game using Unreal and on Friday learn to upload it on your own Apple or Android device to show off to your friends.