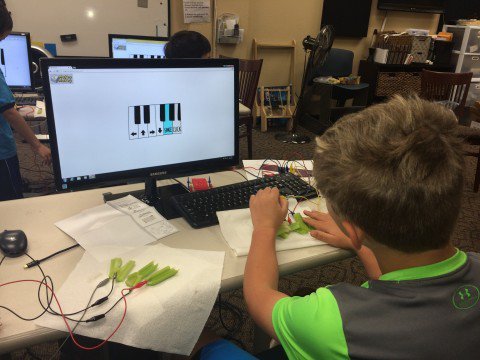 We know that parents lives are constantly bombarded with information regarding their childrens education. Lately, schools have tried to implement a lot of STEM Education into their classrooms – but there is simply not enough time to delve deeply enough into these subjects. At Vision Tech, we offer STEM camps such as Robotics, Programming, and Engineering that allows kids to further investigate STEM subjects. To understand STEM summer Camps, we want to first explain what is STEM Education. With that in mind, we’ve come up with seven tips that we call STEM Education 101 for parents.

To talk more about STEM, or Vision Tech’s enrichment summer camps with engineering, robotics and programming components, or anything else, please contact us. We look forward to helping you prepare the children in your life for the challenges of their future.