Early concepts of automation has existed in human civilization since the first century AD. Even Aristotle imagined intelligent automation can someday bring about the human equality. The word robot was first introduced to the English language by the 1920 science fiction play “Rossum’s Universal Robots” by Karel Čapek. The play introduced us to the rebellious nature of the robots and the dangers of creating them for the human convenience. The modern concept of robotics was coined after Isaac Asimov, a science fiction writer, introduced three laws of Robotics in his 1942 short story “Runaround.” Since then robots have appeared in the movies imitating human’s good and evil characteristics to child’s playful allure. Here is the countdown of my pick for the top five robots from the movies. Of course, a list like this is sure to leave off someone’s favorite Bot. 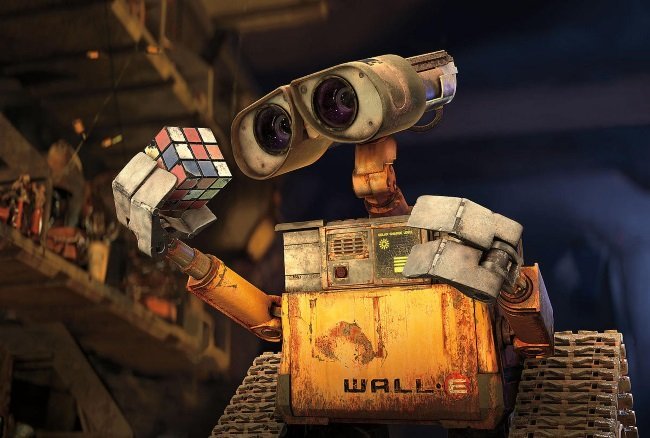 Wall-E is a garbage collecting robot left behind on the planet Earth while humans are residing in a ship parked in space. He had been programmed to be a simple garbage collection robot after humanity’s ever-expanding consumption of goods turned the Earth into a junkyard. After 700 hundred years of working alone after all other robots broke, he learns to think for himself, and is capable of self-repairs by utilizing the parts of the broken robots around him. With his box shaped body and binocular vision, his design was particularly memorable to young children. Made to emulate a machine, Wall-E, with tank treads for locomotion, had almost child-like emotions and optimism. Such childlike personalities are a recurring theme throughout all fictional robots that are intended to be seen as friendly and nonthreatening. 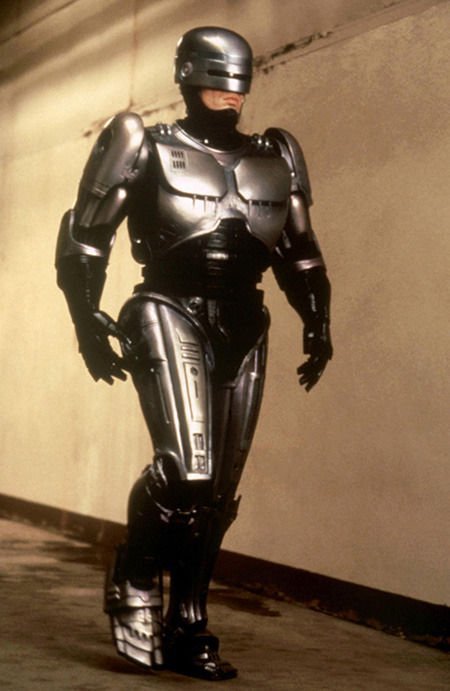 Robocop is an American superhero, a powerful cyborg (bionic human), organically recreated from components of the fatally injured Detroit police Officer Alex Murphy. A powerful crime fighting robot whose problems begin when he starts to remember his previous life as Murphy. After that he embarks into a journey of personal vengeance against Murphy’s killers – struggling to balance his duties and directives as a police officer with his desire for vengeance. Even though Robocop’s body was completely restructured and given new programming, it retained Murphy’s identity and personality and it is able to fully reassert itself as Murphy at the end of the movie.

A Series 800 robot also known as the Terminator from the 1984 movie is a robot sent by the rogue military AI Skynet to squash all human resistance. The robot is sent from the future by Skynet to kill a young woman named Sarah Connor before she gives birth to the future resistance leader who will ultimate triumph over Skynet – John Connor. Although the Terminator is defeated in the first film, another Terminator is sent back in the second movie, this time fighting to protect Sarah and John Connor against a more advanced, prototype Terminator. Although initially designed to prevent learning, to prevent possible betrayal, the Terminator learns to feel human behavior and ultimately sacrifices itself for the sake of the world. The Terminator’s memorable physical features differed greatly from most robots in that they were intended to intimidate and frighten. 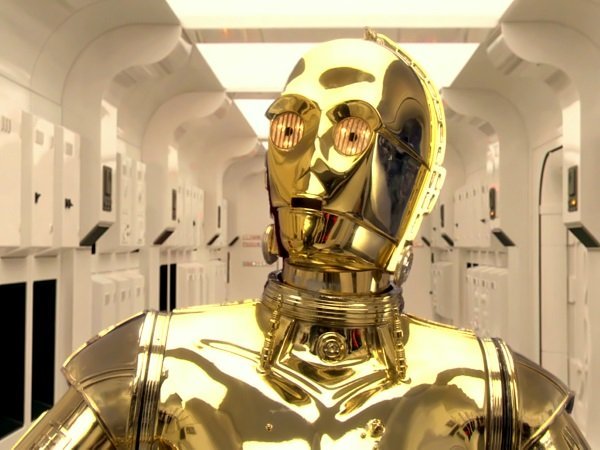 Threepio is a multilingual humanoid robot from the Star Wars series designed to serve as a translator. He is more like a cultural ambassador who facilitates meeting and dealings across the galaxy’s inhabitants. With his super shiny exterior and a heart of gold he is a R2D2’s constant companion.
During filming, Threepio is not actually a robot, but a suit, worn by Anthony Daniel to look like a robot. Ralph McQuarrie and Norman Reynolds based the design after Maria, the robot from the 1927 German movie Metropolis. Later productions of the suit were made out of Anthony Daniel’s plaster cast and the whole suit was constructed from fiber glass and vacuum metallized like those shiny chrome plating on RC cars parts. Threepio is most remembered for his worrywart nature and always informing others of their poor odds of survival. 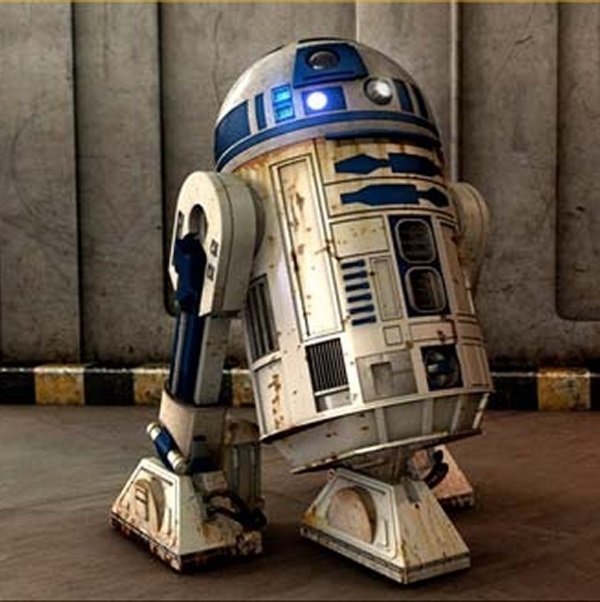 Standing little over three feet, Artoo gave some serious competition to the popularity of Threepio. The resourceful repair robot was ready to assist whenever duty called. From helping Princess Leia hide secret data files in its memory, to sending a hologram of her to Obi-Wan Kenobi, he was always central to the movie’s plot. The little blue and white brave robot repaired ships and fought valiantly taking on some severe damage during battles. A gadget king like a limited edition Swiss Army Knife, Artoo had every tool imaginable in hand to repair and fix anything.

Artoo’s character was inspired by a character from a Japanese screenplay called “Hidden Fortress.” With its comical personality, Artoo tugged on everyone’s heartstrings with his child like curiosity and coarse sense of humor in spite of communicating through simple beeps and whistles.

R2D2 was a costume and a remote controlled robot, depending on the shot. Originally built by Tony Dyson who ran his studio called “The White Horse Toy Company” in the UK. In the prequel trilogy, the Mythbuster Grant Imahara is credited with updating the robots for use in the new films.

Throughout cinematic history robots have played a primary role that reflected that time period. They reflected social and cultural conflicts of that era. From Victorian era mechanical man representing the need for the automatic machines to killer robots for power and control in progressive times. They personified the human emotions, consciousness and fear.